The 55 Plus Games Society’s motto is Stay Active.

The Prince Edward Island 55 Plus Games Society Inc. is a community based volunteer and not-for-profit organization governed by a Board of Directors and is comprised of citizens interested in the objects and purpose of the society. It was established in 1997 and incorporated in 2003. The Society is affiliated with the Canadian Senior Games Association. 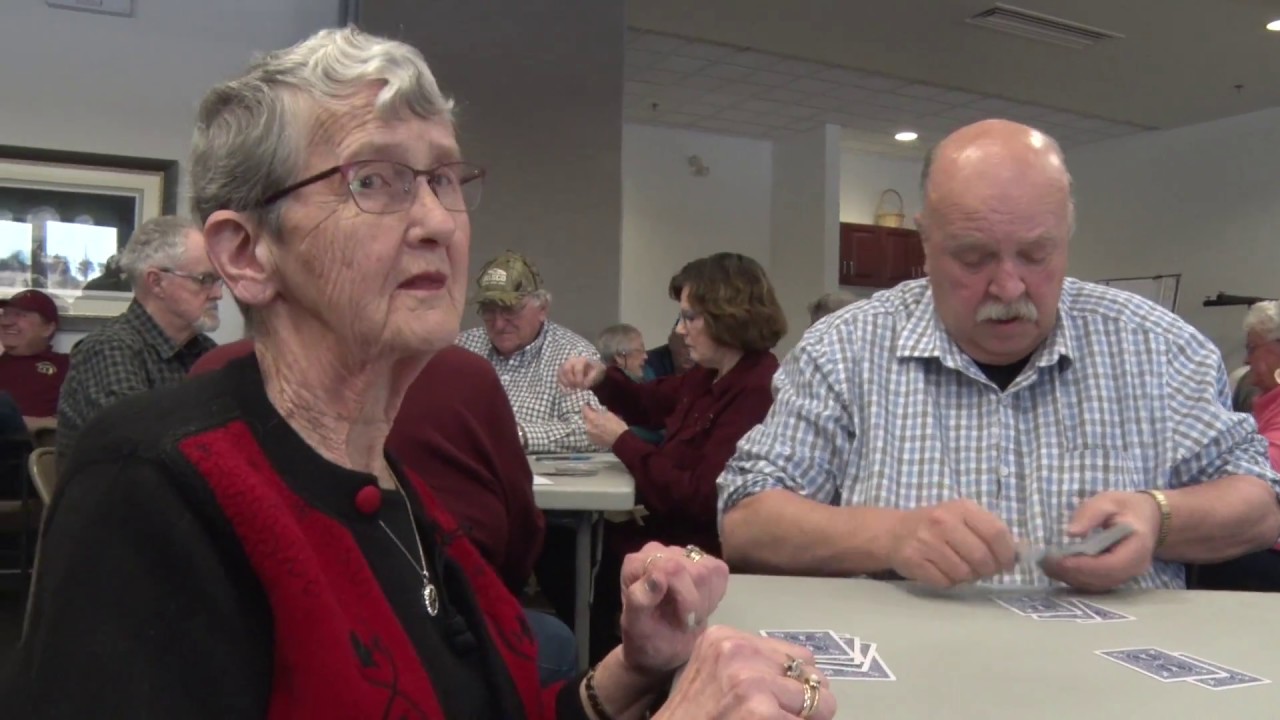 History of the PEI 55+ Games Society

The Prince Edward Island 55+ Games Society was formed in 1997 through the initiative of Ted Lawlor and Sharon (Knox) Renner.

The first games were held in Kensington in 1998. We currently organize both Winter and Summer Games which are held annually. Past host communities have been: West Prince, Summerside, Borden, Cavendish Resort Municipality, Cornwall, Charlottetown, Stratford, and Montague.

The Games generally have entertainment, food, and social events.

The PEI 55+ Games Society is governed by a 10 member board of directors which has representation from all across PEI. The board meets 9-10 times a year.

Welcome to our new site, we’re working hard to complete the construction! In the meantime, take a look around or check out our Facebookvia this link
+